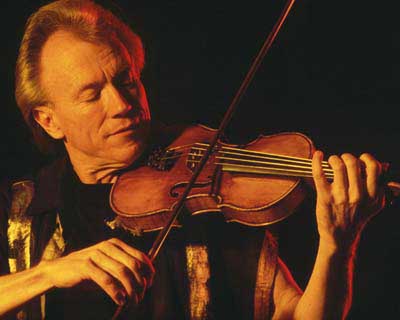 Tom Rigney has been a part of the San Francisco Bay Area roots music scene for over twenty-five years. The son of baseball great, Bill Rigney, Tom is a native of the Bay Area. His musical career began after he finished his graduate studies at Harvard University, where he received a Masters degree in Fine Arts.

Tom first rose to prominence in the music scene as the leader/fiddler of the legendary Bluegrass/Western Swing band, Back in the Saddle. He won a Bammie award in 1981 for the band’s debut recording. He also wrote their hit song, “Time and Again”, which rode the country music charts in the Bay Area for many weeks, no small achievement for an independent release.